Hi there! Today’s video shares how to create four clean and simple cards using dies, embellishments, and cardstock from the Spellbinders Monthly Subscription Kits for August.

For the first card example, I used dies from the Card Kit to create a focal point on my card front. I also used Distress Oxides to blend a soft background and add some color variation to the foliage. After everything was adhered, I added some Nuvo Drops in groups around the scene and on the sentiment for some added dimension and embellishment. On the second card, I used some of the paper rose embellishments from the kit to create a simple yet stunning effect. They were a bit too bulky to add at first, however I peeled back the petals and flattened them a bit to make it work on the card. To finish off the card, I adhered the flowers down around another die cut sentiment using brads that were included (I may have also added some Nuvo Drops :)) To create the third card, I used the four intricate dies from the Die Of The Month Kit and colored them using Copic Markers and a Blender Pen to get a nice soft color. Then, I added them onto a cardbase with foam tape and added a Hello die cut sentiment. To add some extra detail, I used some Metallic Silver Nuvo Drops in some of the small pierced holes to get a fun dimensional look. For the last card, I only used two of the dies from the die kit to create a fun and simple border card. I blended some color onto the dies using CTMH inks and added them onto the side of my card. All of the supplies used in today’s video are linked below. Affiliate links used when possible (at no extra cost to you) this is how I am able to run the blog. I appreciate your support! 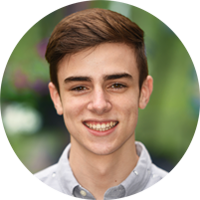 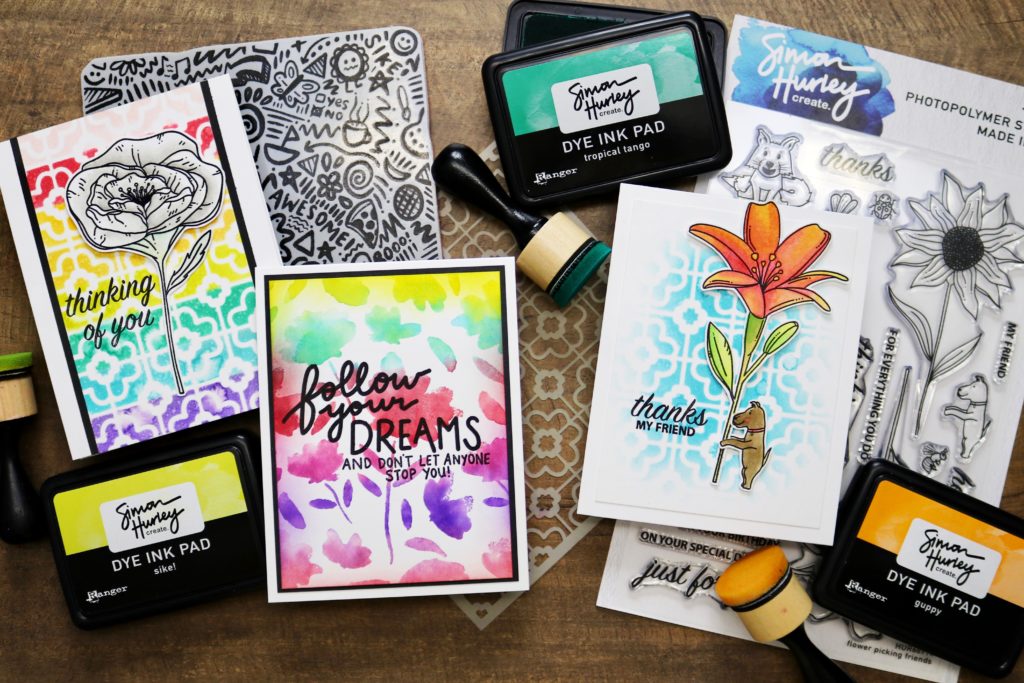 I love hearing from you and seeing your awesome crafty projects!
Here is my mailing address:

All of the opinions on this blog are my own. I do not receive payment or sponsorship for posts, however I do occasionally receive products and am not required to include them in any posts. That being said, I only show and recommend products that I genuinely use and love, pinky promise! Compensated affiliate links used when possible (at no cost to you). Thanks for your support!